A Monetary Layer for the Internet 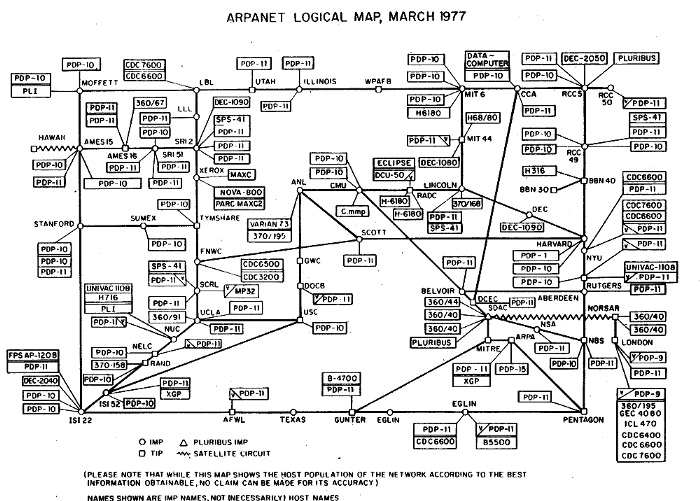 “The project was initially understood as yet another doomed attempt to construct a digital currency by the disillusioned cypherpunk community. And without anyone’s permission, Bitcoin slowly emerged and diligently grew to become adopted by a small group of computer researchers, cryptographers and engineers curious to decipher the technology.”  – Thibaud Marechal

Another great article at Bitcoin Magazine on the history of the internet, and how Bitcoin finally fulfills the ultimate vision of a monetary protocol native to the world wide web. After decades of failed attempts, we finally have an independent, decentralized, native language for communicating, verifying, and exchanging value in cyberspace. A new world is born.

The original article and a bunch of other great piece can be found at Bitcoin Magazine below:
https://bitcoinmagazine.com/articles/a-monetary-layer-for-the-internet

Links to other episodes and works mentioned in today’s show:

Guy’s Take – The Internet is Too Complex to Work
https://anchor.fm/thecryptoconomy/episodes/GuysTake_008—The-Lightning-of-my-TCP–or-How-the-Internet-is-Too-Complex-to-Work-e32omd

Stack sats automatically in your DCA Bitcoin savings plan at SwanBitcoin.com/Guy and get $10 for FREE to start off!

Much love to the Let’s Talk Bitcoin Network for sharing this show out with their audience, and the other excellent shows they produce for the Bitcoin space!