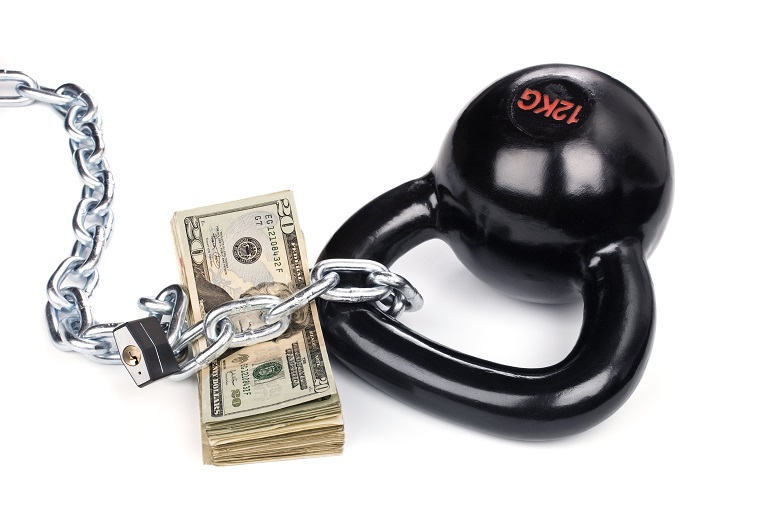 “Every single co in the industry invested badly at the same time… every single competitor made the exact same mistake, in the same direction.” – Caitlin Long

If you missed the epic Twitter Thread from Caitlin Long on the state of the global financial markets, and how we managed to find ourselves in such a disastrous, then worry no longer. Now Audible, followed by Guy’s commentary on the concepts she outlines, her excellent episode on Pompliano’s show, and on the fundamental economics that had gone awry to bring us to this ultimate end.

Don’t forget to follow Caitlin on Twitter as well as Avanti Bank & Trust so you don’t miss the incredible work toward building a foundation to replace the old, broken system:
https://twitter.com/AvantiBT

Check out the episode with Pomp to hear her expand on these ideas:
https://open.spotify.com/episode/2SHS4ZaPoBRK3tYuxRS56U

A huge thank you to Swan Bitcoin ❤️for supporting the Audible of the Bitcoin space!

Send in a voice message: https://ift.tt/2LQ0pFP