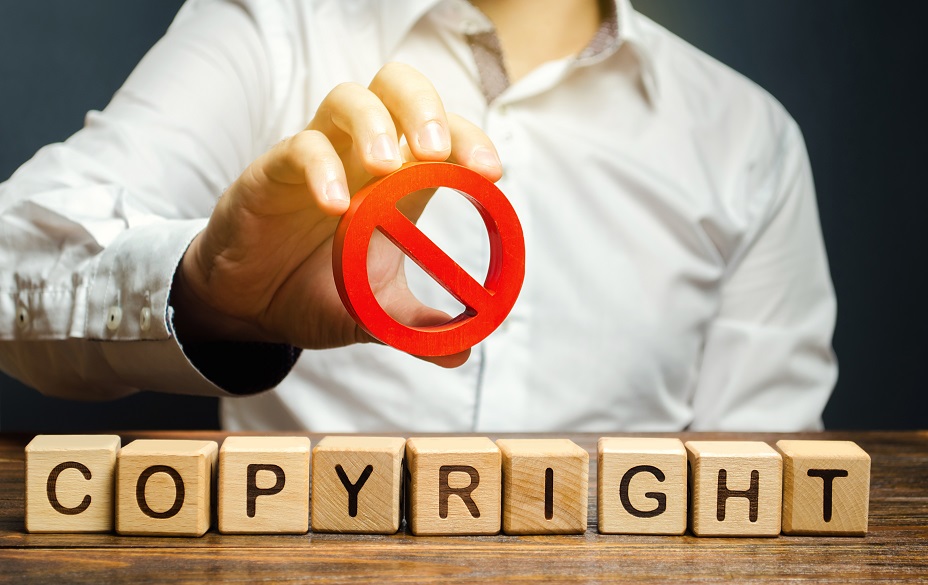 In a world drowning in patent trolls, insane intellectual property restrictions, and a reality where someone who neither can build a product, nor came up with the idea, could make millions by suing those who wish to use it… how can we protect an open source ethos in the Bitcoin and cryptocurrency space? How do we defend an alternative financial system from the intellectual prisons of the legacy system it is replacing?

Another major initiative is bringing us one step closer to that future thanks to Square, the owner of Cash App. Behind major donations to developers, even those who are anonymous, a new move to protect individual developers, projects, and even major companies from the turbulent environment of patent aggressors has been launched.  We dig into COPA and the need for continuing the open source ethos of Bitcoin in today’s Guy’s Take episode!

What are the morality & ethics of Intellectual Property? Check out my recent conversation with the one and only Stephan Kinsella:

An old, but great article from Bitcoin Magazine about previous troubles in the patent arena & Blockstream’s previous work in defending the market:

And of course learn about or join the “Crypto Open Patent Alliance” if you are building a project or want to know more at the link below: