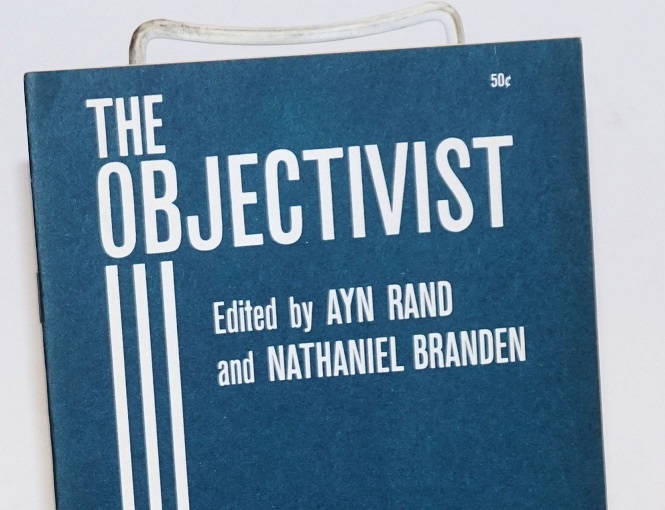 “In the absence of the gold standard, there is no way to protect savings from confiscation through inflation. There is no safe store of value. If there were, the government would have to make its holding illegal, as was done in the case of gold.”  – Alan Greenspan

Who would’ve guessed that the most succinct explanation of exactly how Greenspan caused an unsustainable credit bubble in the 90s, resulting in an inevitable economic collapse, would’ve come from Greenspan himself, almost 30 years earlier? Today we read a piece that was a major factor during my early years of discovering the Austrian theory and the importance of sound money. Greenspan’s “Gold and Economic Freedom,” originally published in “The Objectivist” by Ayn Rand.

Check out the article at 321gold.com
The best place to buy Bitcoin, regularly, and automatically, is with Swan Bitcoin. The lowest cost, and the simplest setup, built by true Bitcoiners, for Bitcoiners.
swanbitcoin.com/guy

Send in a voice message: https://ift.tt/2LQ0pFP