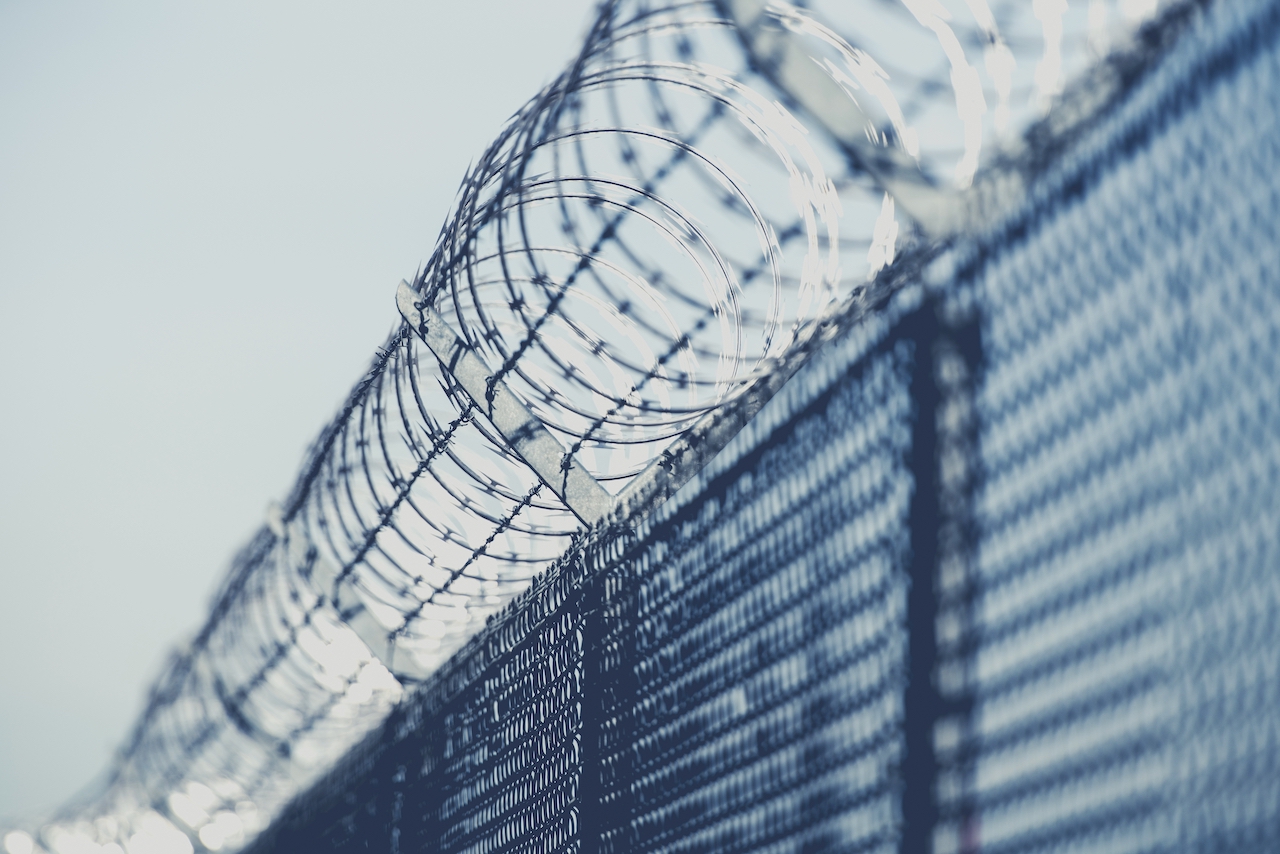 “By design, Bitcoin exists beyond governments. […] The architecture of bitcoin is practically purpose-built to resist and immunize any attempts by governments to ban it.” – @parkeralewis

The next in the Gradually, Then Suddenly series not to be missed. Governments will not ban Bitcoin until it’s apparent that it actually presents a threat to their own currencies, when that happens and under that pretense, they will face the ultimate Prisoner’s Dilemma, & the only winning move is to play.

Link to the original article at Unchained Capital along with the rest in this incredible series by Parker Lewis!
https://unchained-capital.com/blog/bitcoin-cannot-be-banned/

Don’t forget to subscribe and support the Audible of the Bitcoin space! You can do so through tippin.me on Twitter, or becoming a patron below!
patreon.com/thecryptoconomy

— This episode is sponsored by · Anchor: The easiest way to make a podcast. https://anchor.fm/app — Send in a voice message: https://ift.tt/2LQ0pFP