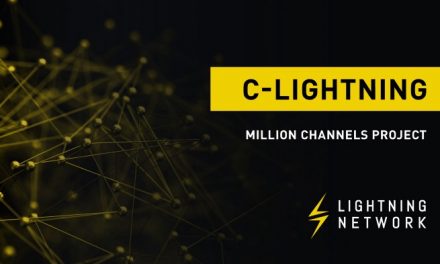 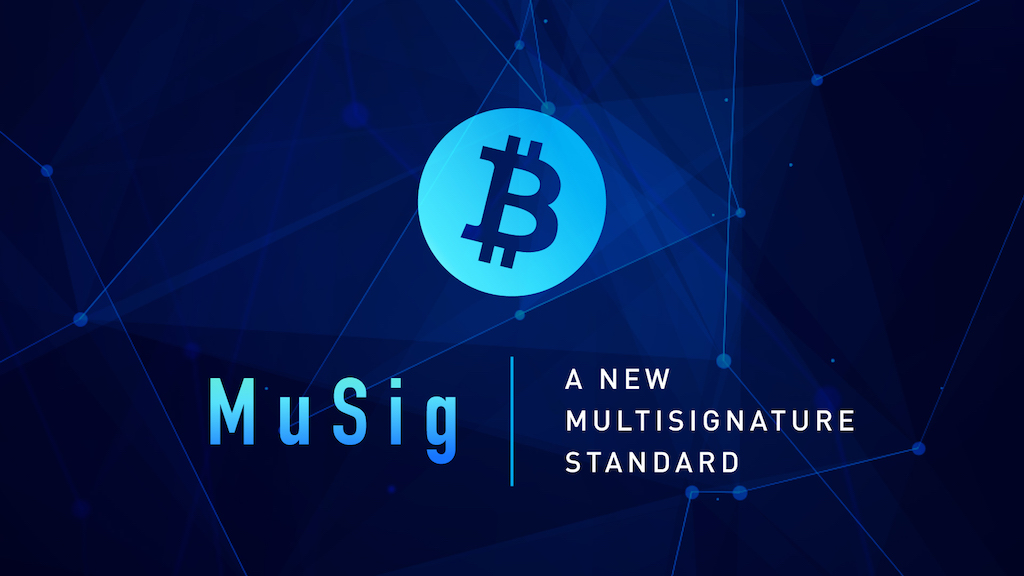 The Lightning Network does, in fact, have scaling problems of its own. When the network grows to millions of channels we obviously won’t be able to run it on a Raspberry Pi. Don’t tell Rusty Russell or Joe Netti that, because they’ll just build their own network and do it. Another major milestone in Lightning development, the release of the Million Channels Project!

Today we are reading & discussing, from the Blockstream blog, “Letting a Million Channels Bloom.”

Check out the official post for the network data, charts and optimization benchmarks. Follow the blog and developers involved to stay up on the incredible work they are doing to bring Lightning to the world.

Last year we received a published paper detailing the advantages of the new MuSig Multisignature Scheme, this year we get the code!  From the incredible minds at Blockstream, don’t miss an exciting development…

“All three of the Lightning implementations (Eclair, lnd, and c-lightning) are now in beta!”  -Christian Decker & Rusty Russell Check out the other great work and full article with links at the Blockstream Blog:...

The Lightning Network is a fascinating protocol with enormous potential, but also many challenges.  A new mechanism for updating channel states may work to solve some of Lightning’s biggest trade-offs.  Learn more from the announcement by Cristian decker on Blockstream.com

Bulletproofs, Faster Rangeproofs, and Much More

Cypherpunks write code. Learn what new innovations in cryptography are being built to power the future of cryptocurrency. Check out the extensive work from Blockstream and detailed on the Blockstream Blog:...